How Toxic Are the Chemicals In Your Car? • eEuroparts.com Blog
↓ Skip to Main Content

How Toxic Are the Chemicals In Your Car?

If you have ever wrenched on your own car, you’re sure to have come in contact with some of the many fluids, oils, and chemicals flowing through their mechanical veins… but how safe are they? Automotive chemicals are specially engineered to complete a particular task, whether it be to lubricate, transfer energy, evaporate quickly… Of course, this means that performance often trumps safety, and in the engineering world, that means safer material handling is the logical answer instead of safer fluids.

One of the most important tools you have aren’t in your toolbox (well maybe they are), but are on your hands. Seasoned professionals always use gloves to prevent some of these harsh chemicals from soaking into your body, and here’s why. Here’s the compiled a list of fluids in your car that you may come in contact with, and how bad they are for your prolonged health.

Generally, inert and non-toxic when fresh, pretty much the main rule for fresh motor oil is don’t ingest it, or spill it on anything that would be hard to clean. HOWEVER, used motor oil is nasty stuff. The exposure to heat, friction, and oxygen during the combustion process changes it’s makeup and adds poisons like lead, zinc, and arsenic. Another addition to a well-used motor oil are polycyclic aromatic hydrocarbons, which are well-known carcinogens at this point. Try to limit direct contact with it, and always wear gloves to keep it from soaking into your skin, as prolonged contact with used oil has been known to cause cancer. 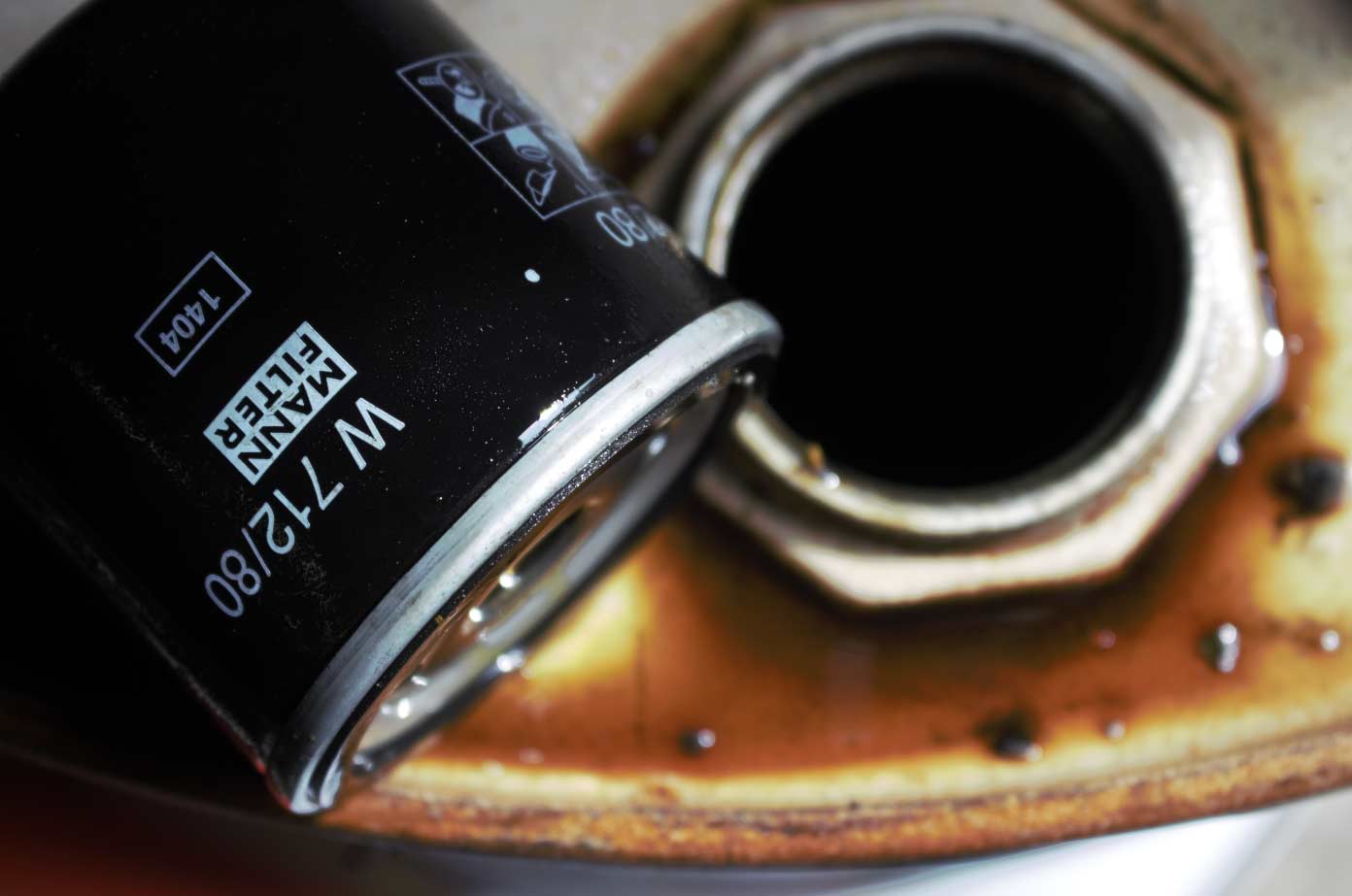 Coolant using ethylene glycol is well known to be very poisonous to ingest. Often a problem with animals and young children that don’t know any better, this poison is dangerous in relatively small doses. Directly leading to several painful reactions, up to and including kidney failure, engine coolant should always be stored up and out of reach, and never be left in an open pan. Luckily, coolant doesn’t absorb well through the skin.

Similar to engine coolant, the main area that windshield wiper fluid’s danger lies in is ingestion. The main ingredient for that high vapor point, the quick evaporating streak-free shine, is methanol, a highly toxic form of alcohol that will immediately go to your brain. Symptoms following a few good mouthfuls will be problems breathing, dizziness, blindness, drops in blood pressure, abdominal pain, seizures, coma…the list goes on.
Sometimes combined with other types of toxic alcohols as well, such as ethylene glycol (anti-freeze) mentioned above, all you have to do is not drink it. Tough right? People with sensitive skin may develop irritation. You shouldn’t be too worried about it generally if you come in contact with it.

These are tough because there are so many different combinations and mixtures of hydraulic oils used in these systems that it can’t be known for sure right away what is in a fluid that you are draining out of your car. Used manual transmission oil will have some of the heavy metals. Often, lead also found in used motor oil, but none of the oxidized hydrocarbons leftover from combustion. Automatic transmission fluids often contain alkyl acetamides and alkylamines, which are dangerous only in a way that someone with a Ph.D. in medicinal chemistry would be able to describe. It’s easy to assume it’s not good for you and avoid prolonged contact.

Some hydraulic fluids contain organophosphate esters. This should be considered extremely toxic and highly transmittable through the skin, and the air. Some forms of organophosphates have even been used as poisons in everything from insecticide to chemical warfare. Generally, these are hydraulic fluids that don’t contain petroleum-based oils for reasons of performance or flame resistance. They often stick with heavy-duty applications. To be safe, always wear your gloves and be especially careful to keep clean when draining used trans/power steering fluid.

Although a type of hydraulic fluid, brake fluid is made differently than many others. Glycol-based, brake fluid is chemically similar to anti-freeze and has similar effects if swallowed. The added benefit of brake fluid is that it’s corrosive enough to burn the paint off your car if you spill it. Be careful whenever you are doing your top-up, or if you are bleeding brakes on painted calipers. Moreso, if you drop it on yourself, wash it immediately. You don’t want it soaking into your skin, that’s just bad news. This is DEFINITELY the wear-gloves fluid.

The AC refrigerant Tetrafluoroethane commonly known as R134. Because of course, none of you are running R12 in your A/C anymore. This is classified as low acute toxicity and is not particularly dangerous if you come in contact with it. Because it’s an inert liquid/gas, the inherent dangers are mostly associated with it diluting the oxygen out in the air. This can cause asphyxiation. I don’t think you have to worry about suffocating due to exposure to R134 unless you were really trying to.

One thing to look out for is the possibility for your skin or lungs to be frost burned by the rapidly evaporating fluid. Make a good effort never to get any refrigerant on your skin when draining and removing AC components. Thin rubber gloves might help, but won’t completely alleviate the possibility of a small bit of frostbite.

If you accidentally inhale a mist of R134, expect to have a horrible time for the next day or two. But in general, it is not life-threatening. Breathe it in intentionally, however, and expect the possibility of sudden death, as with most aerosols.

The oil inside the system is generally pretty inert, don’t panic if you get some on you. Just make sure to wash thoroughly with soapy water and don’t get it in your eyes.

Until semi-recently, asbestos was common ingredient in the production of brake pads. Unlike some of the other chemicals and compounds listed above, it doesn’t take a scientist to know that asbestos is highly dangerous to come in contact with. Luckily, asbestos has been more or less banned in most developed countries, so you don’t have to worry about it. Brake dust today, however, still isn’t the safest material you can come across and poses its own set of issues. Made mostly of carbon and ferrous metals, the dust can cause severe irritation if you breathe it in. When in contact with your moist, oxygen-rich lungs, expect a slew of respiratory problems that will persist for some time as it oxidizes (rusts). So be careful when banging brake drums off hubs, or dealing with exploded clutches. Inhaling a cloud of brake dust will cause both immediate and long term regret.

2 thoughts on “How Toxic Are the Chemicals In Your Car?”