I acquired a new track toy, a 2003 VW Beetle Turbo S.  My friend and I have been wrench turning some parts to get it ready for the tough life of a track toy, but at a recent event, I had difficulty getting the car started at times.  I originally thought it was a battery related problem given that the battery in my VW Beetle was rather old, but even after changing the battery, I was having intermittent issues getting it started.  The starter sometimes didn’t even sound like it was turning, and other times, there was a bit of a whine after the car did start.  I decided to bite the bullet and swap out my VW Beetle’s 1.8T starter electrical parts and ever since then it has been turning over without issues!  It was an easy fix, and while these steps were on a Beetle Turbo S with the O2M 6-speed transmission, the procedure will be very similar on a 02A 5-speed equipped 1.8T MkIV vehicle. 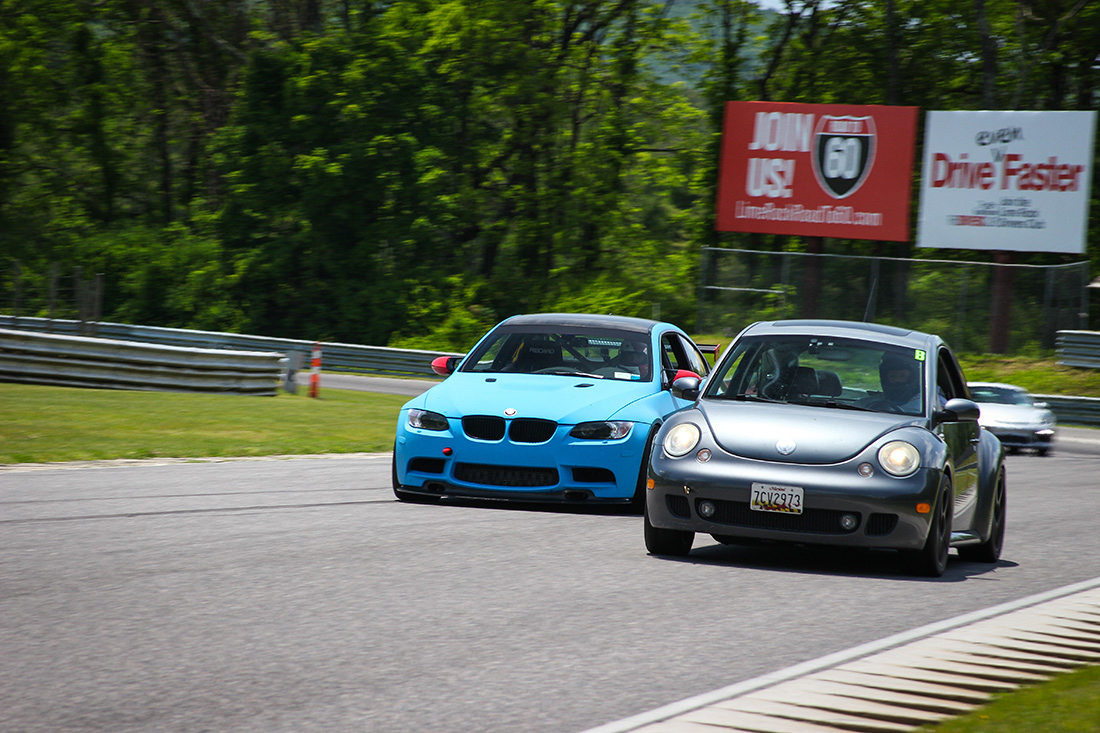 Starter appropriate for your car – can be found in eEuroparts’ VW electrical parts category.

Make sure you get it for the appropriate VW transmission. The OEM 1.8T starter VW part number for the 6-speed (Found in Beetle Turbo S and GTI 337) ends in 02M. Volkswagens with the 5-speed 02A transmission use different starter parts.

Disconnect the two battery cables from the top of the battery using your 10 mm socket, then remove the bracket holding the bottom of the battery with the 13mm socket and the extensions.  Then wiggle the battery out of place (This is much harder on a Beetle than the Golf due to the shape of the fender, just be careful and work it around until it comes out). 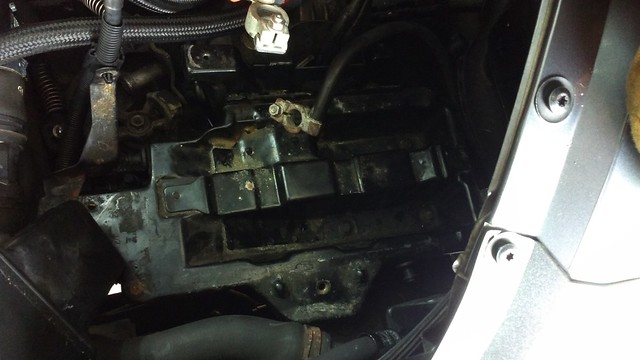 Step 3: Disconnect the battery cable from the starter

The positive battery terminal is connected to the starter and held in place with a 13mm socket.  There is also an electrical connector to the starter that requires you to pinch the connector and pull it off.  Here is a picture of after I removed the battery cable and the other connector. 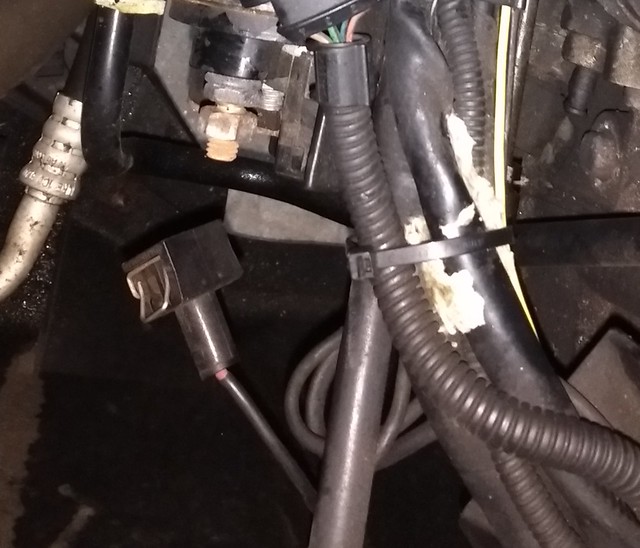 This will be a bit tight. My friends and I who work on cars like to say we live life a 1/4 turn (of the ratchet) at a time. This was more like 1/16. Use an 18MM deep socket and slowly work the bolt out. I had to pull the plastic tray holding the wires out of the way just a bit to get to that bolt. 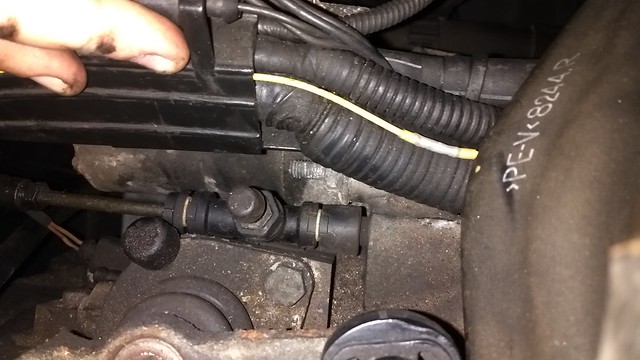 Step 5: Climb under the car and remove the lower starter bolt. You will now be working around the car’s power steering lines, and the oil pan, so it will again be a very slow removal process as you have very little throw on the racket. 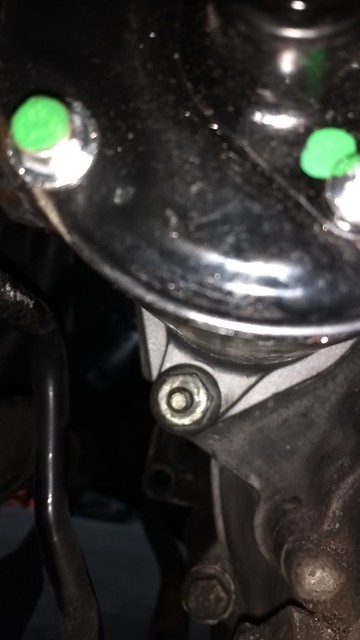 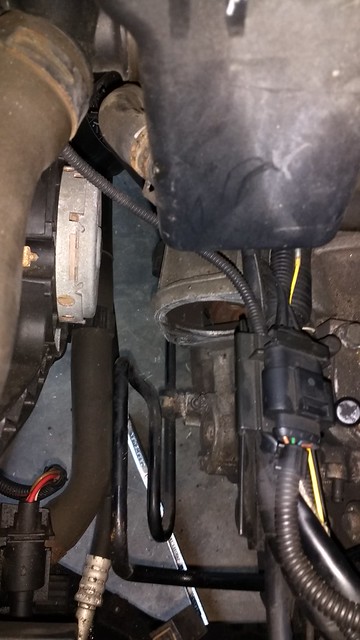 That’s it!  Thanks for looking, and if you have any questions about the Volkswagen parts we used in this job or similar tasks, feel free to ask in the comments below, thanks for reading!