There’s a running gag with the inner New England dub scene that it will ALWAYS rain for the Dustoff.  Meant to “Dust Off” your VW or Audi show car after a winter of careful storage, the Dustoff 2017 is meant to be the groan and stretch after a long hibernation, and it’s HUGE!  Thousands of devote attendees filled their cooling systems put air in their tires, and put another zip tie on their distributor caps (I kid) and made the hike out to Thompson Speedway this April 29th, and we were there selling eEuroFest packages, giving away site credits, and soaking up the sun rays for the first time in all the Dustoffs we’ve attended. 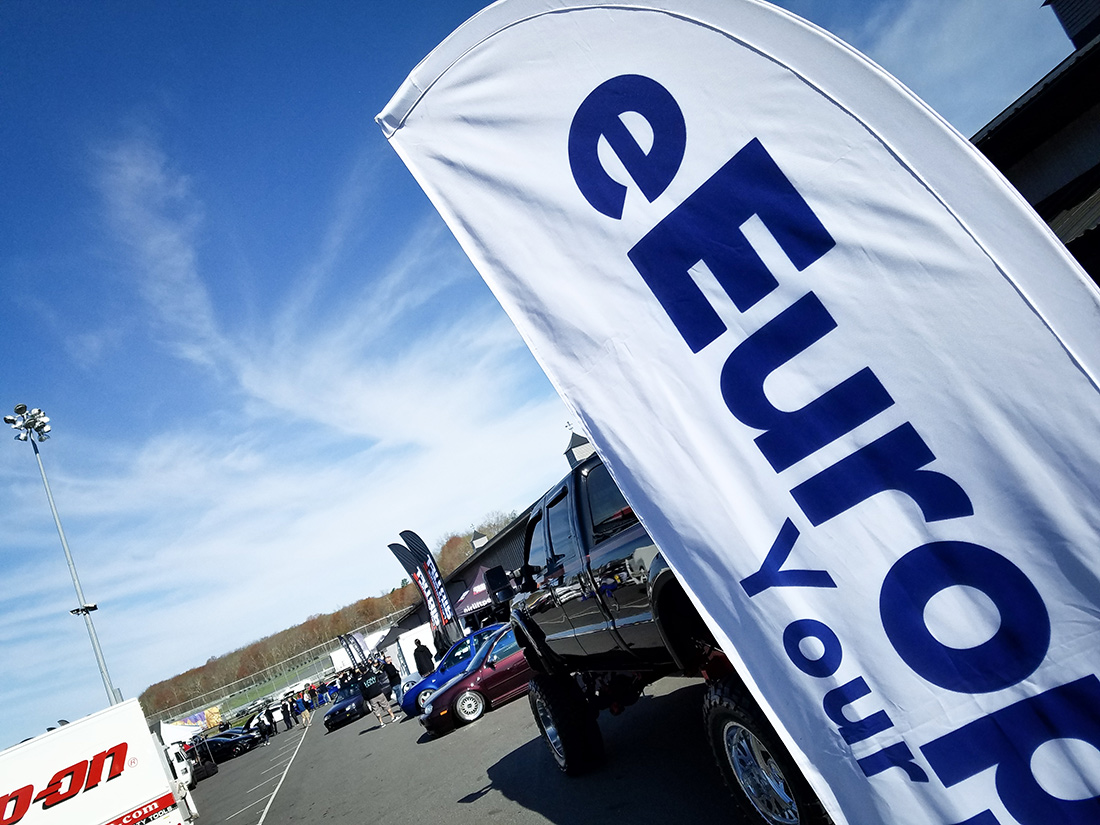 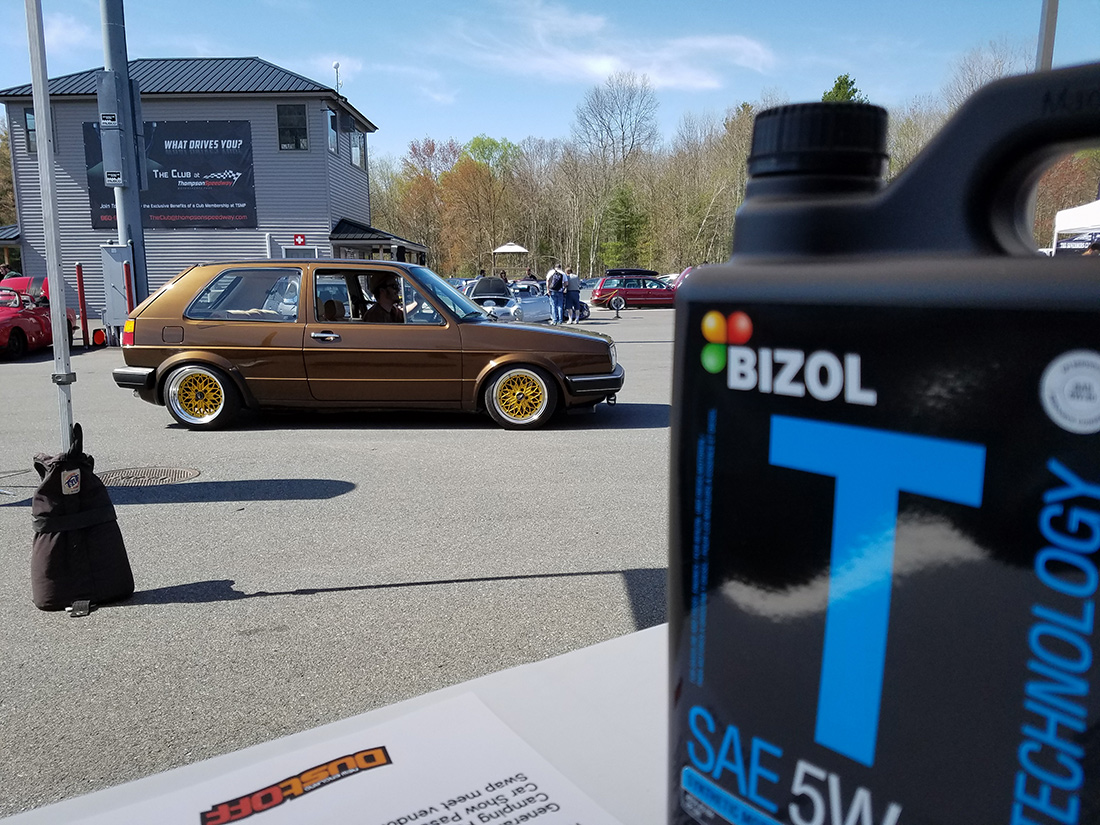 We are exited to have Blake and Tom as the car show managers for OUR show at Lime Rock (we are calling in the bigtime experience), and this year the show ran without a hitch.  One very cool takeaway is the number of aircooled cars that made it out.  An Air-cooled Volkswagen sounds like none other, and you could always tell when one was about to crest the bridge into the infield.  It’s somewhere between a sewing machine and a vintage Honda motorcycle, but of course exponentially cooler (unless you really have a thing for Singer sewing machines).  The flat 4 in these bugs, Karmann Ghias, busses, and Squarebacks are the stuff of legends, cultivating a cool alternative car culture for the last 60 years. 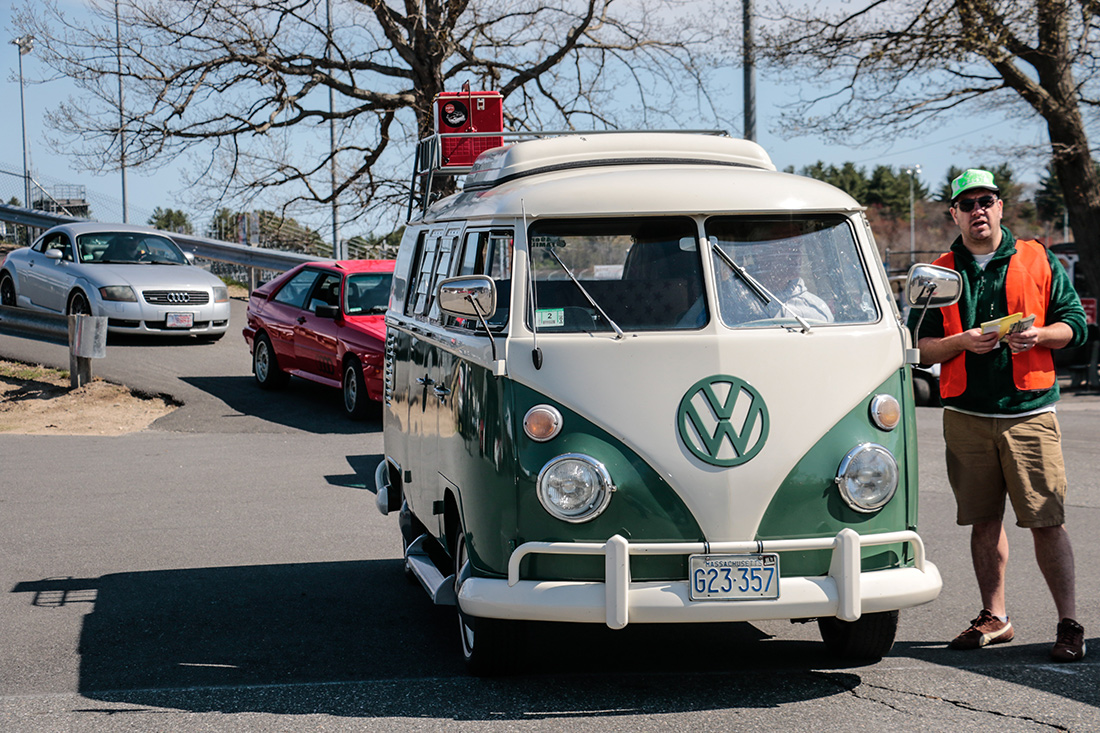 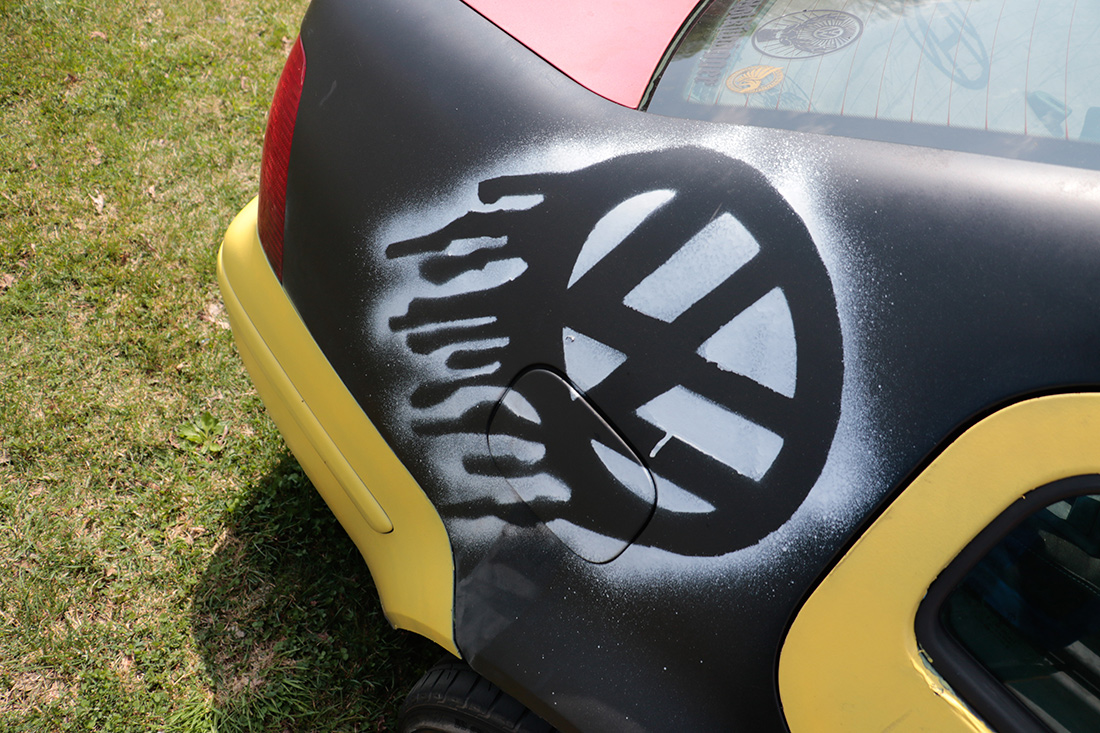 Of course, even with the awesomely large swath of boxers putting around, they were significantly outnumbered by a swath of the OTHER counterculture devised by the Volkswagen Audi Group.  Modern VW’s and Audi’s lined the entire front straight at Thompson, ranging from stunningly clean to completely ridiculous.  Generally well separated, it was fun to see the $80k+ builds and the plasti-dipped MK3’s in the same eyeshot.  All in all the Dustoff 2017 was a great time.  Foundation Blue raised some money, some excellent cars came out, and we sold a few remaining VIP packages for eEuroFest.

So anyway, here’s a short photo gallery at this link, and if you’d like a preview just keep scrolling.  See you all at eEuroFest! 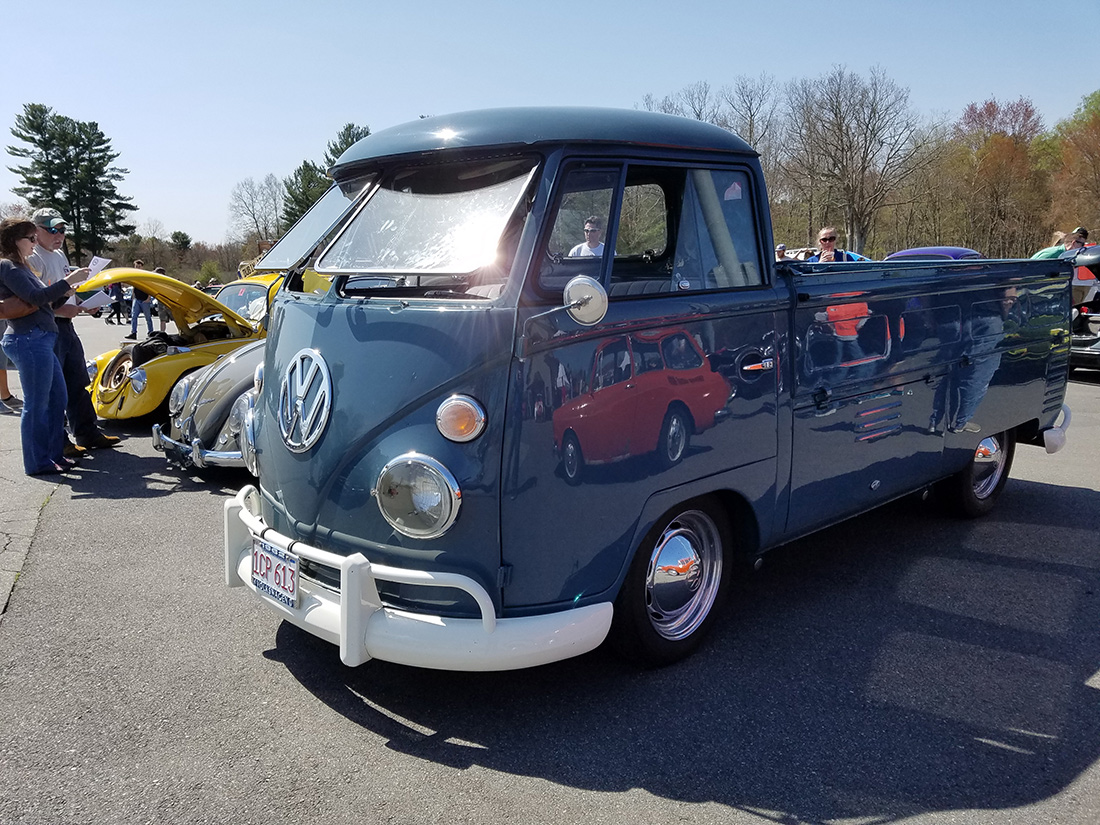 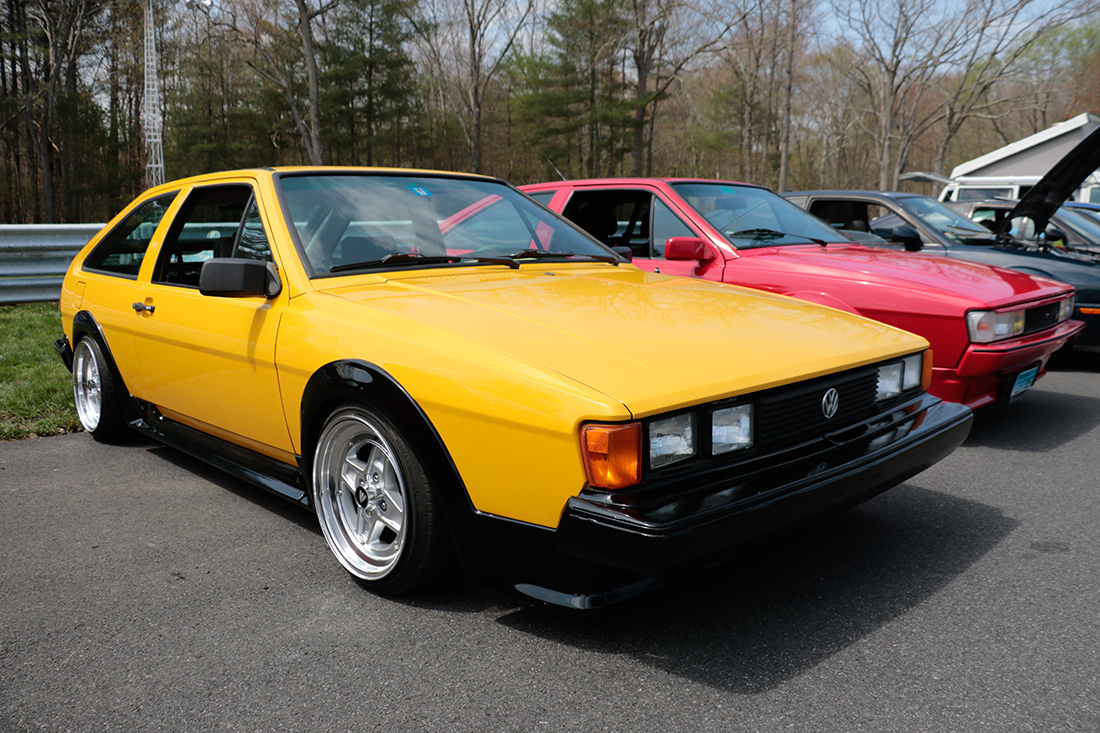 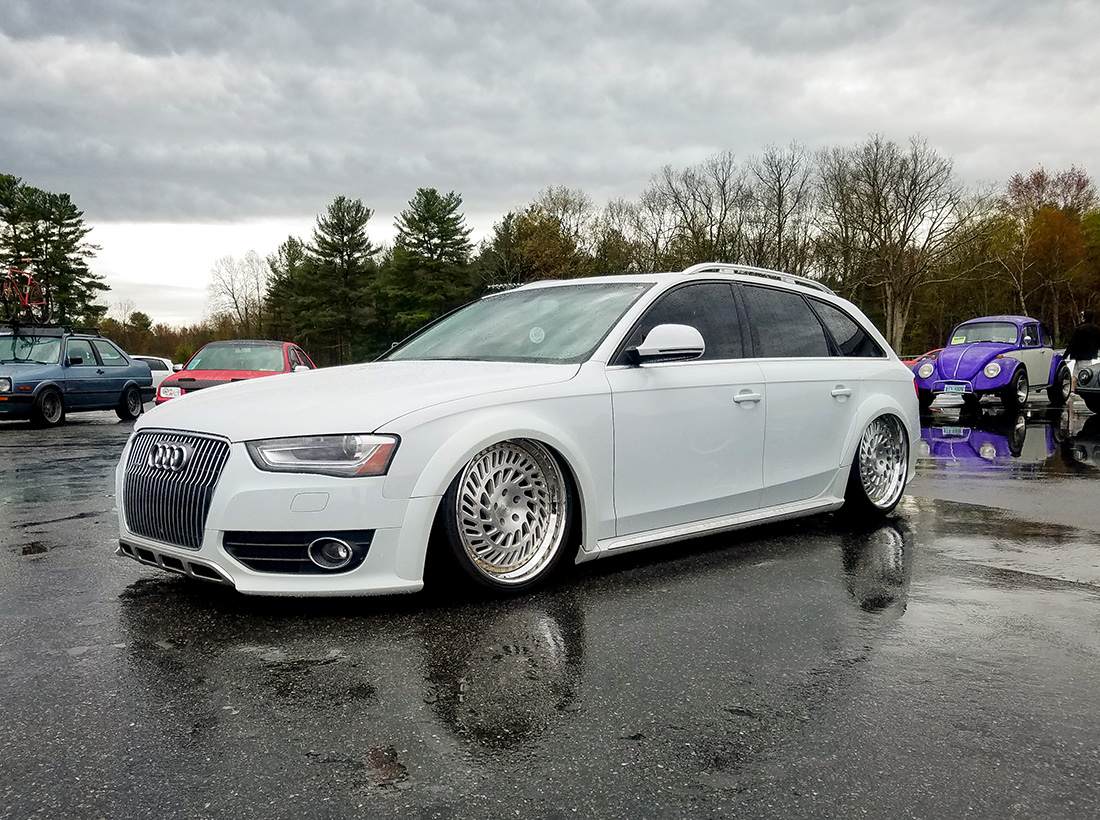 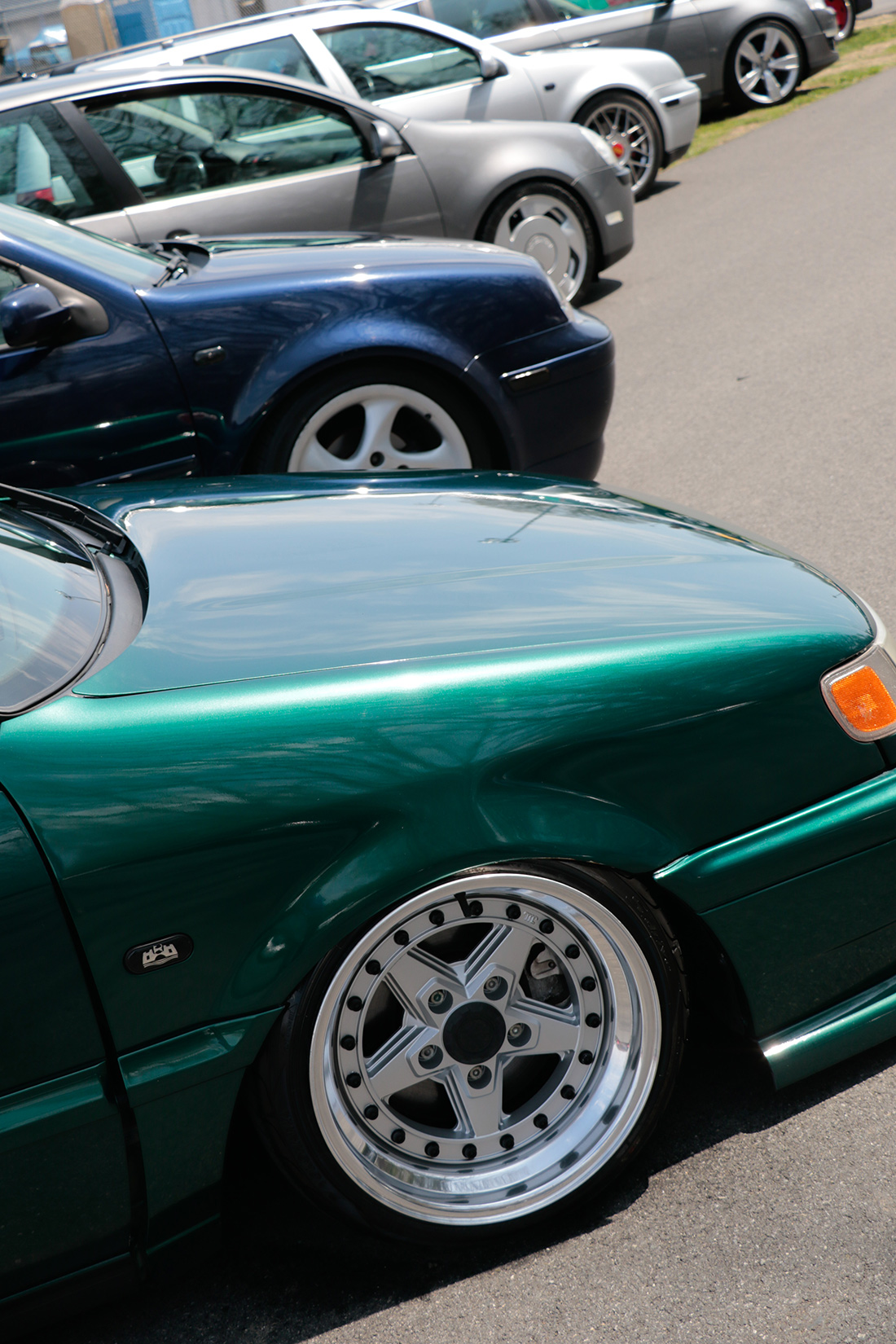 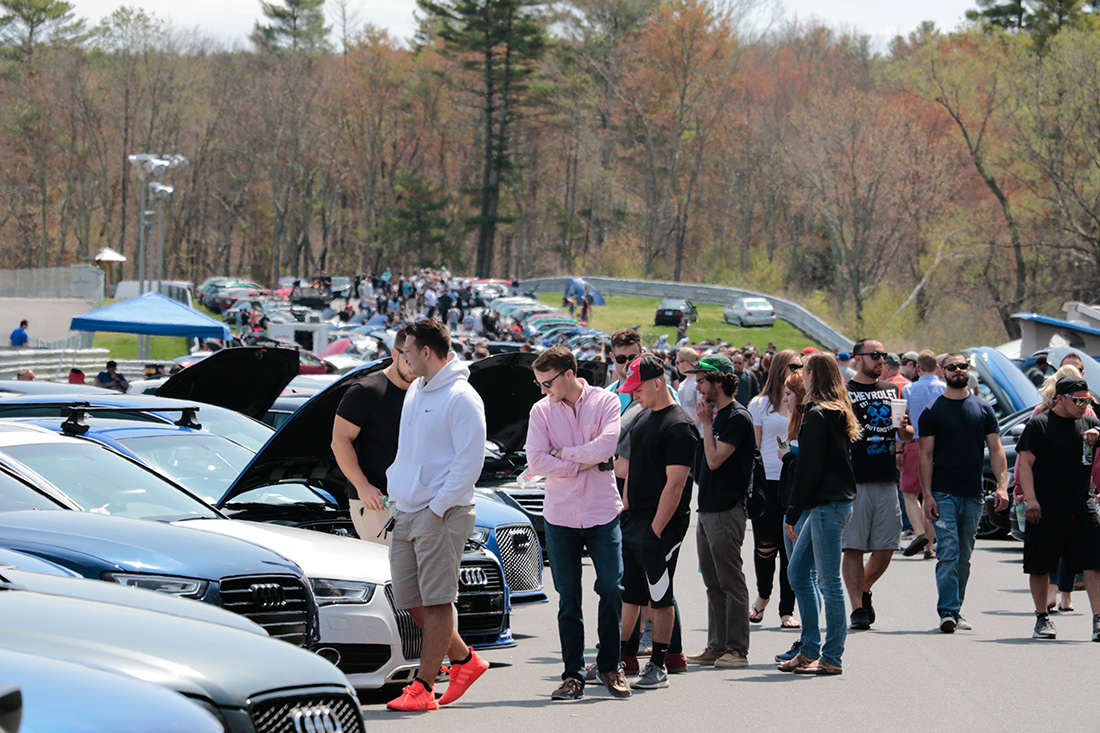 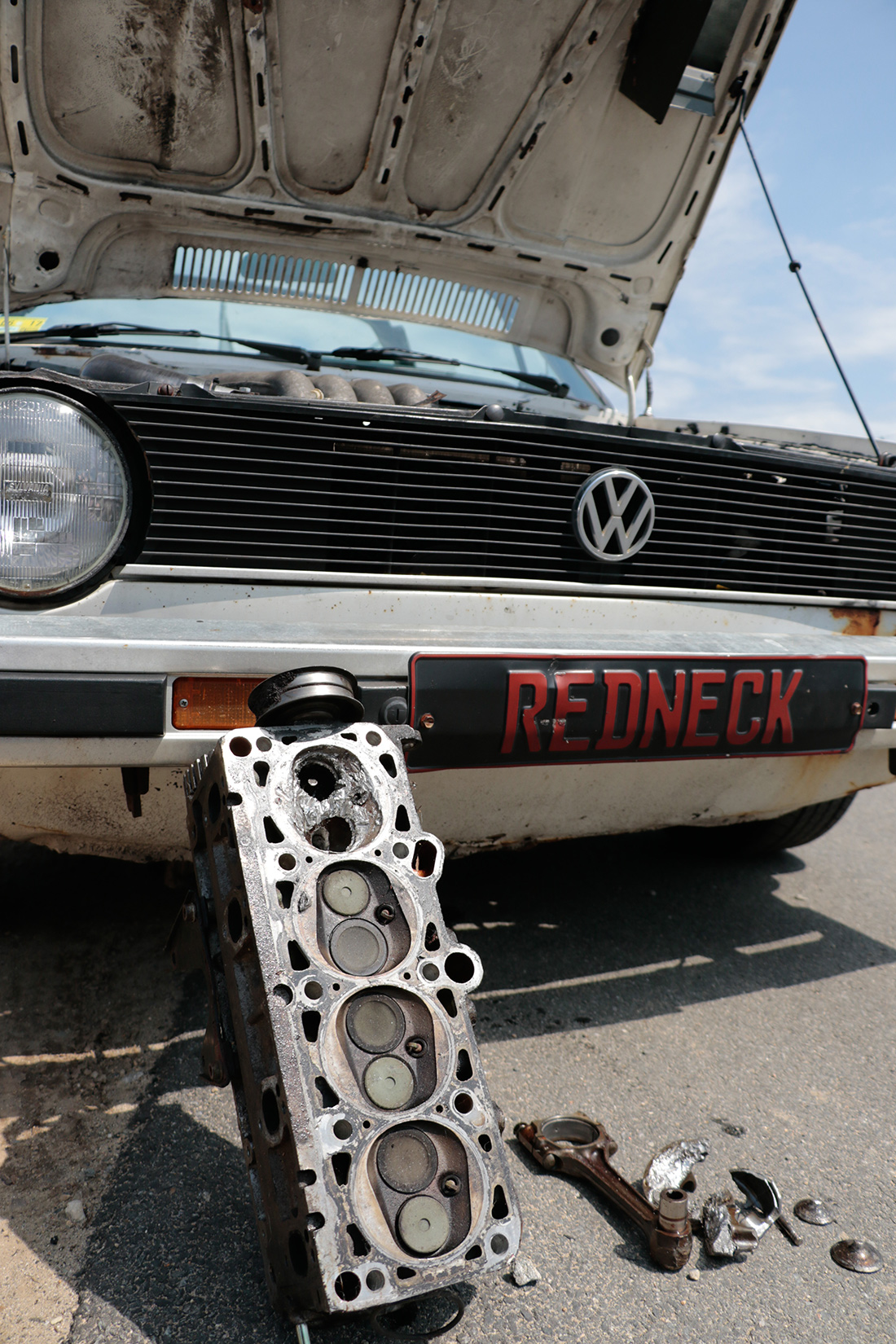 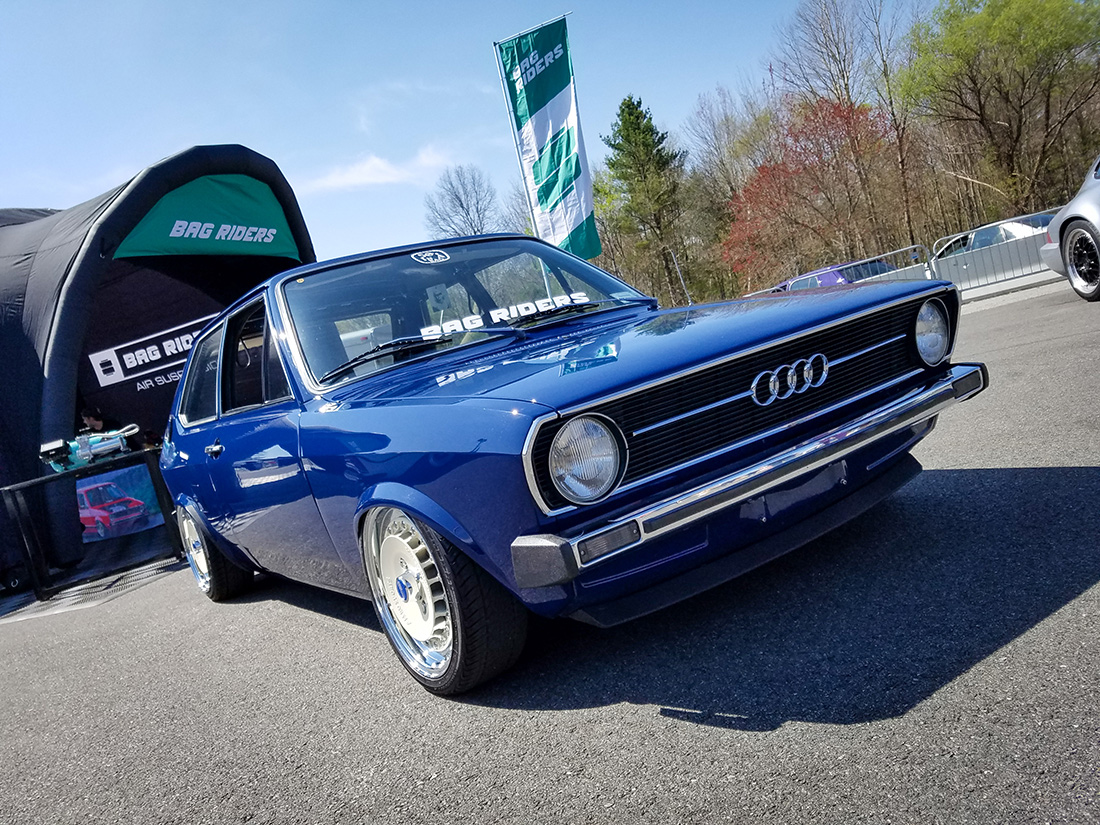 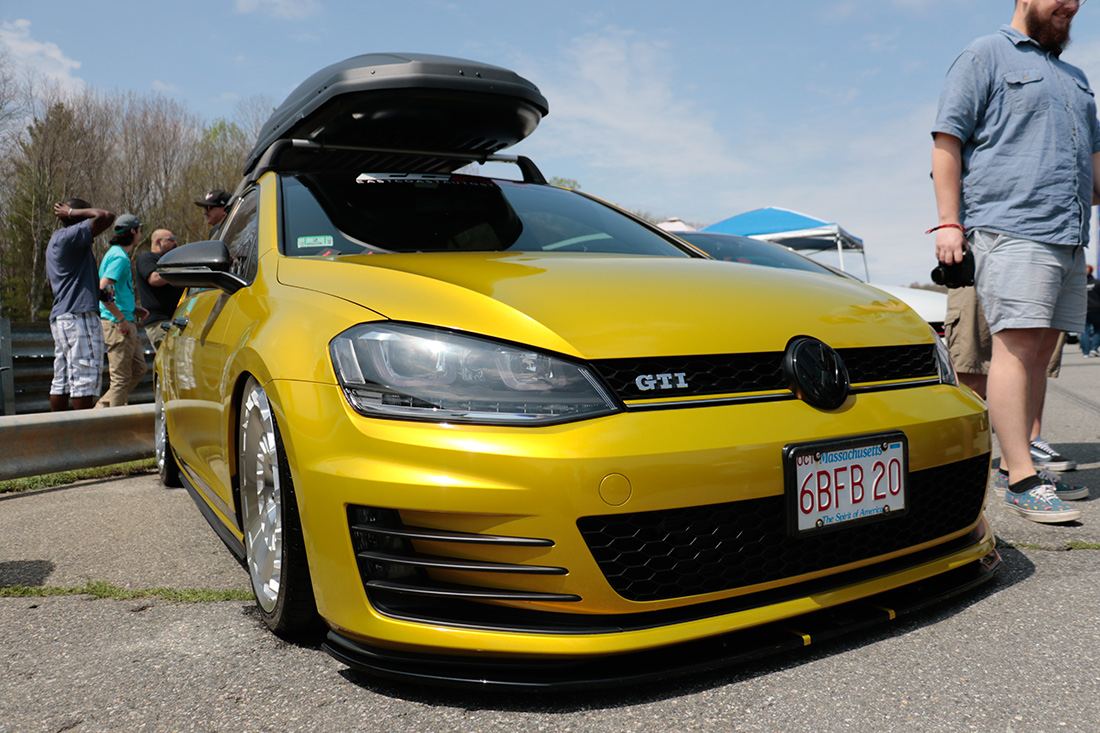 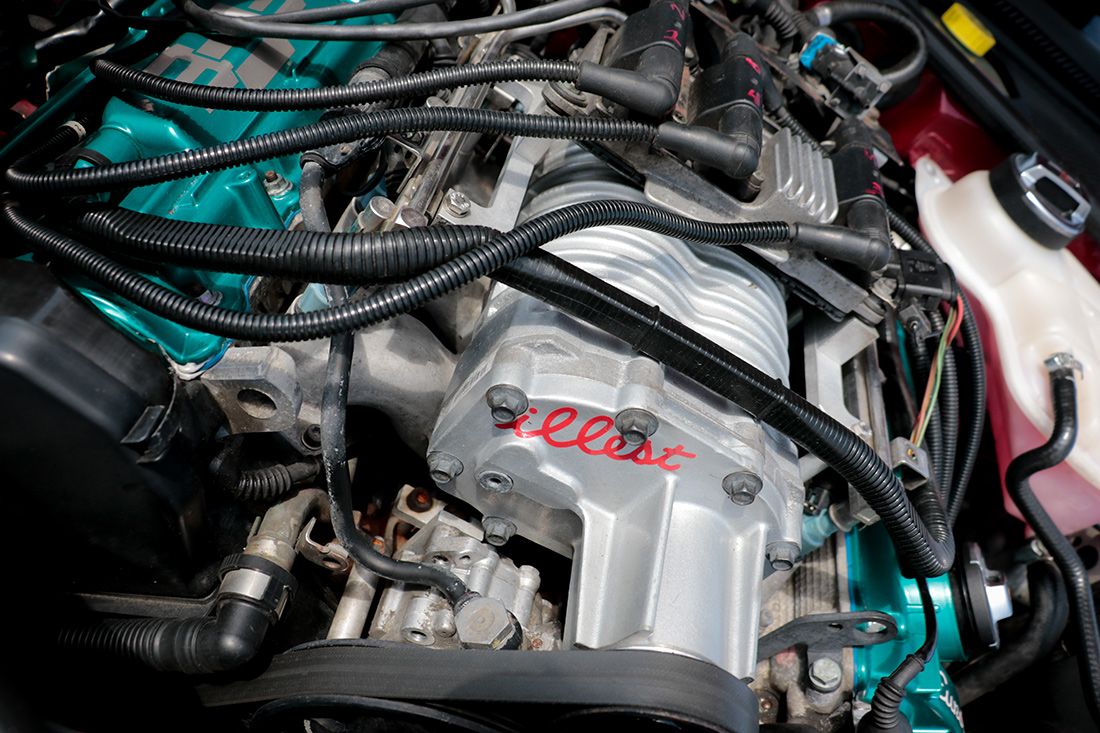 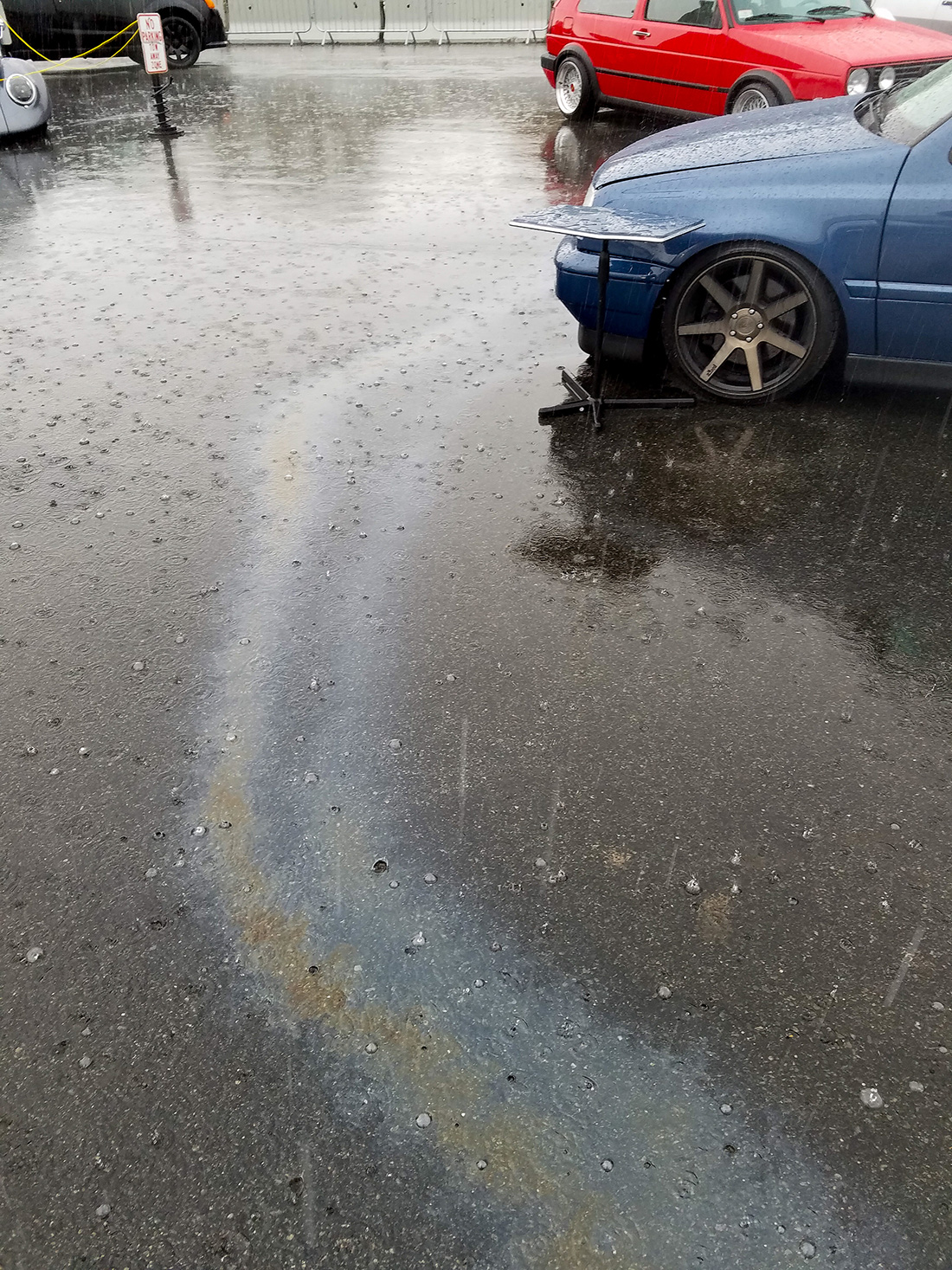 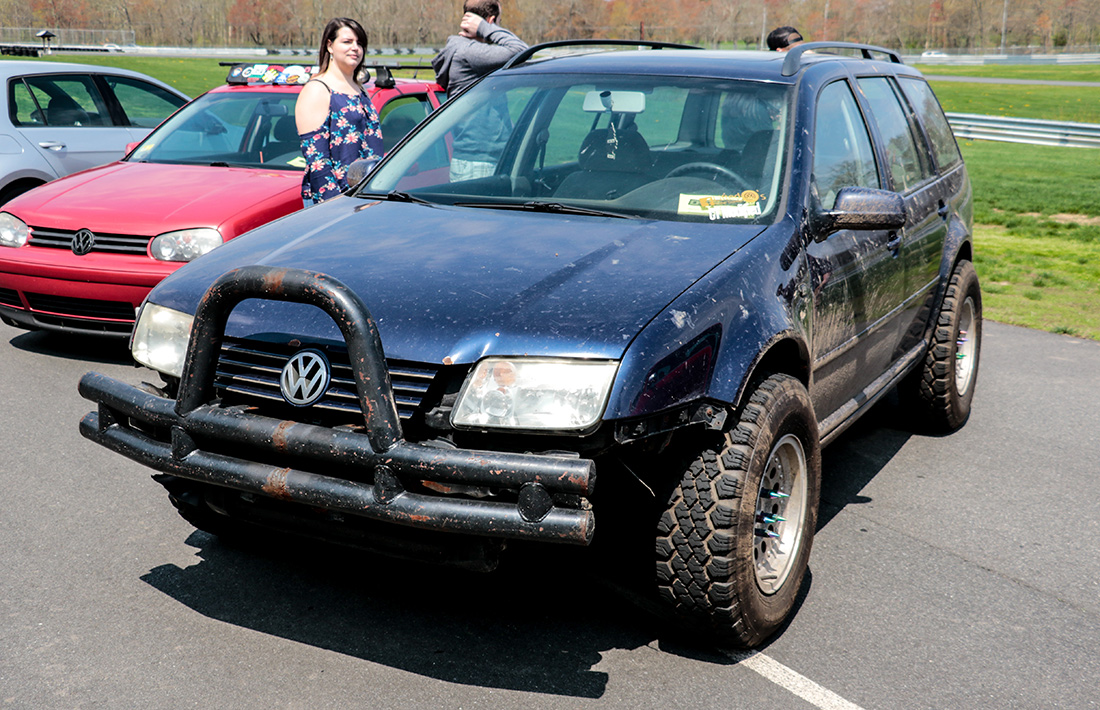 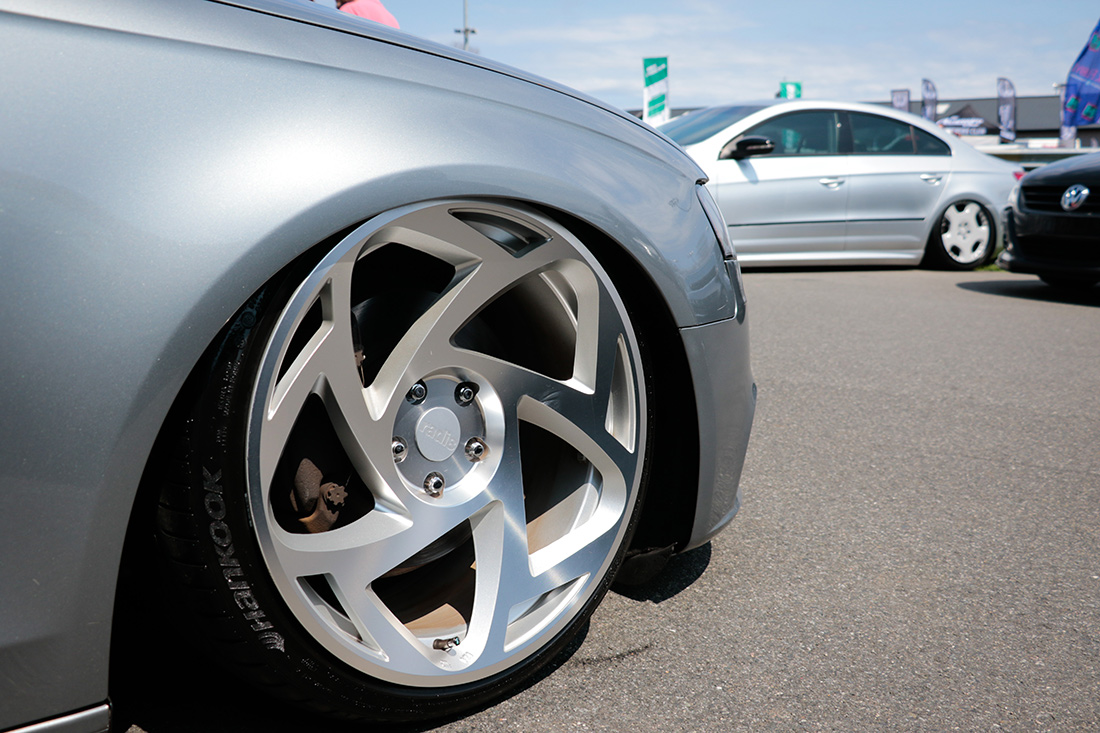 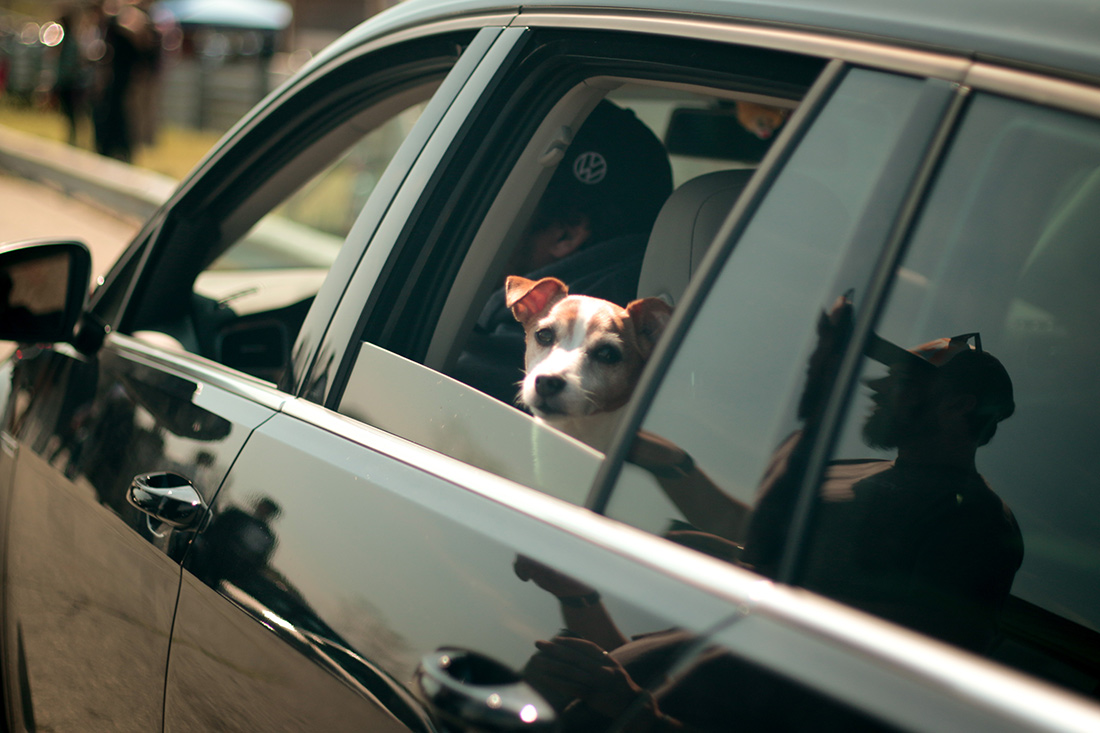 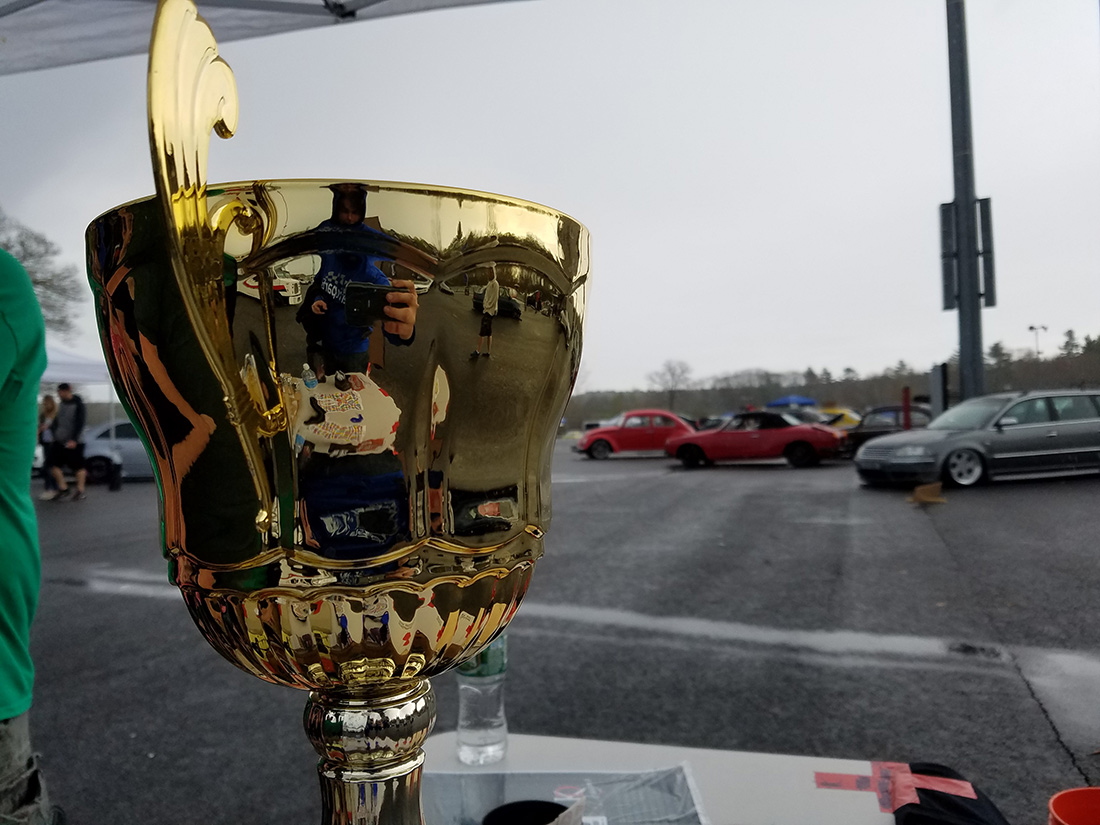 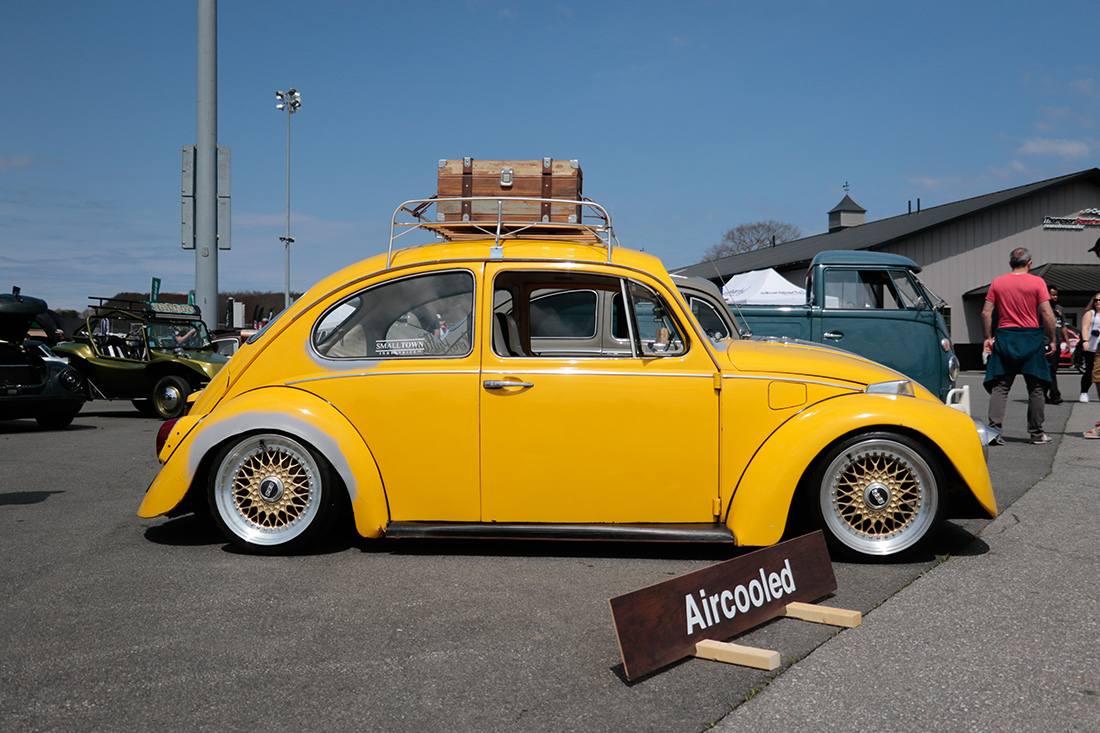 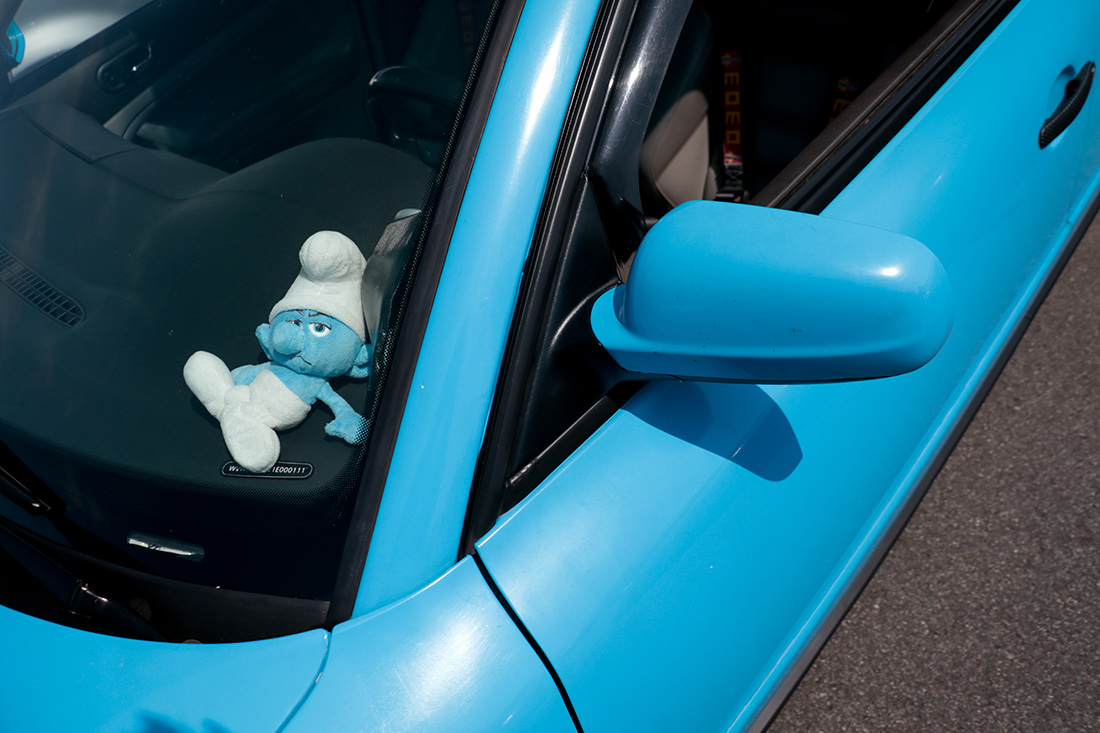 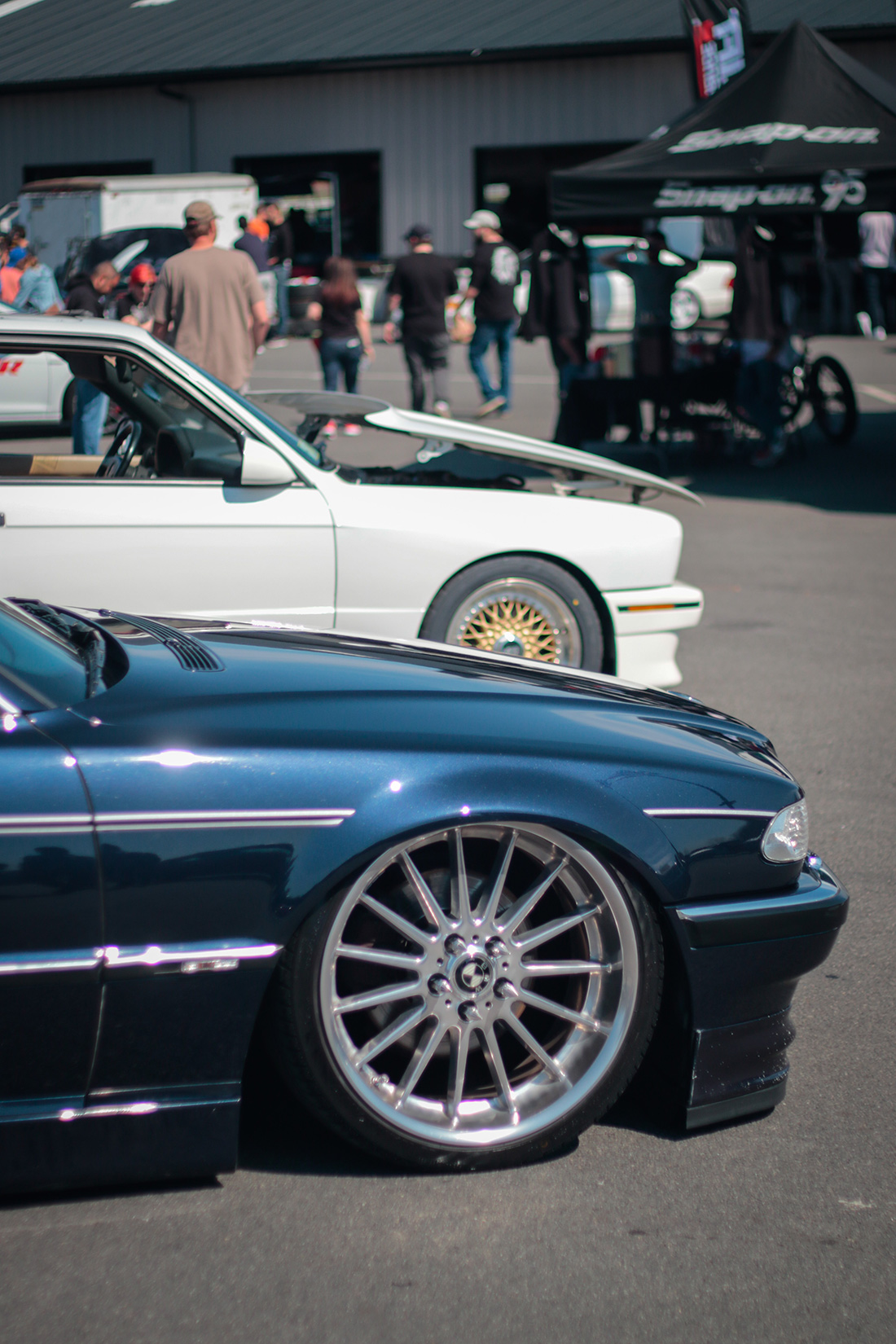 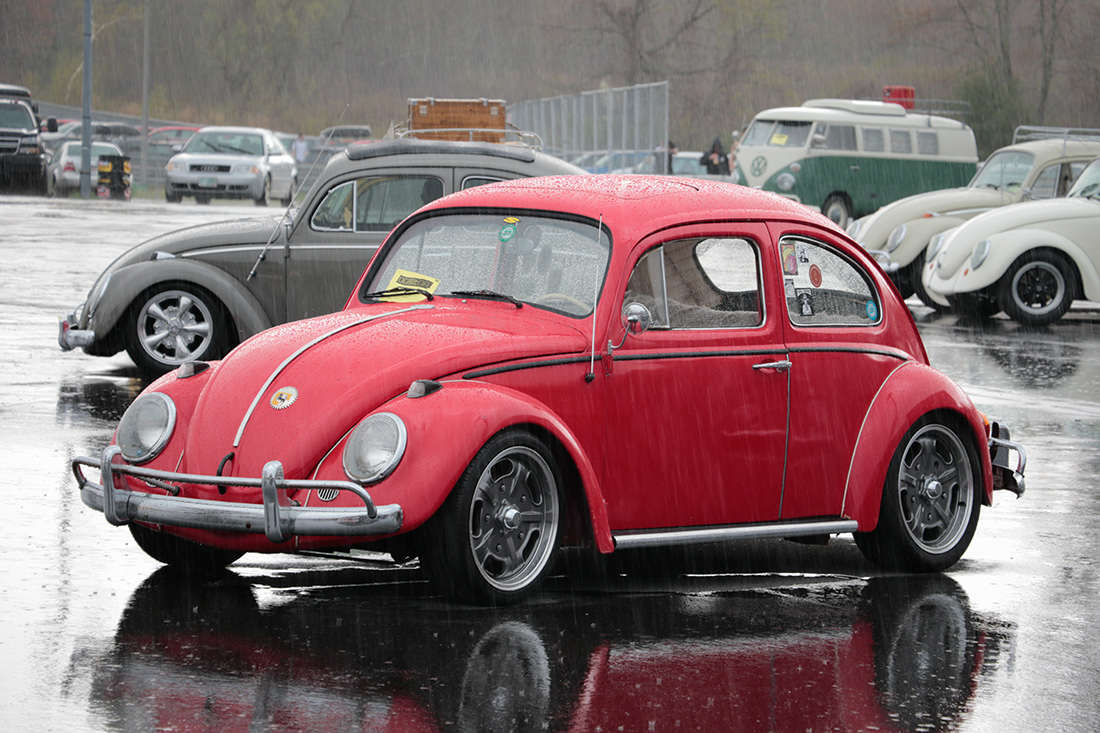