What is Unsprung Weight and Why Is It so Important?
↓ Skip to Main Content

Weight, or more specifically mass, is one of the hottest topics in the world of car tuning. You’ll often hear tuners and enthusiasts talk about sprung and unsprung weight and how each of these affects their car’s performance. There is a difference between the two, and an important one at that. Let’s start with the basics.

Going fast around the track is all about balancing the mass of your car (weight) and the amount of power it produces. If you want to make the car go faster, you need to either reduce weight or make it produce more power. While tuning the car for more power is always a plus, mass reduction is a much more cost-efficient way of improving performance. However, not all mass is created equal.

Sprung mass is everything that sits on top of the suspension. Your car’s chassis, body, engine, exhaust, interior, and ultimately you as the driver all fall into this category. Unsprung weight is everything that is on the other side of the suspension. The wheels, brakes, control arms, wheel hub, and the rest of the goodies fall into this category. 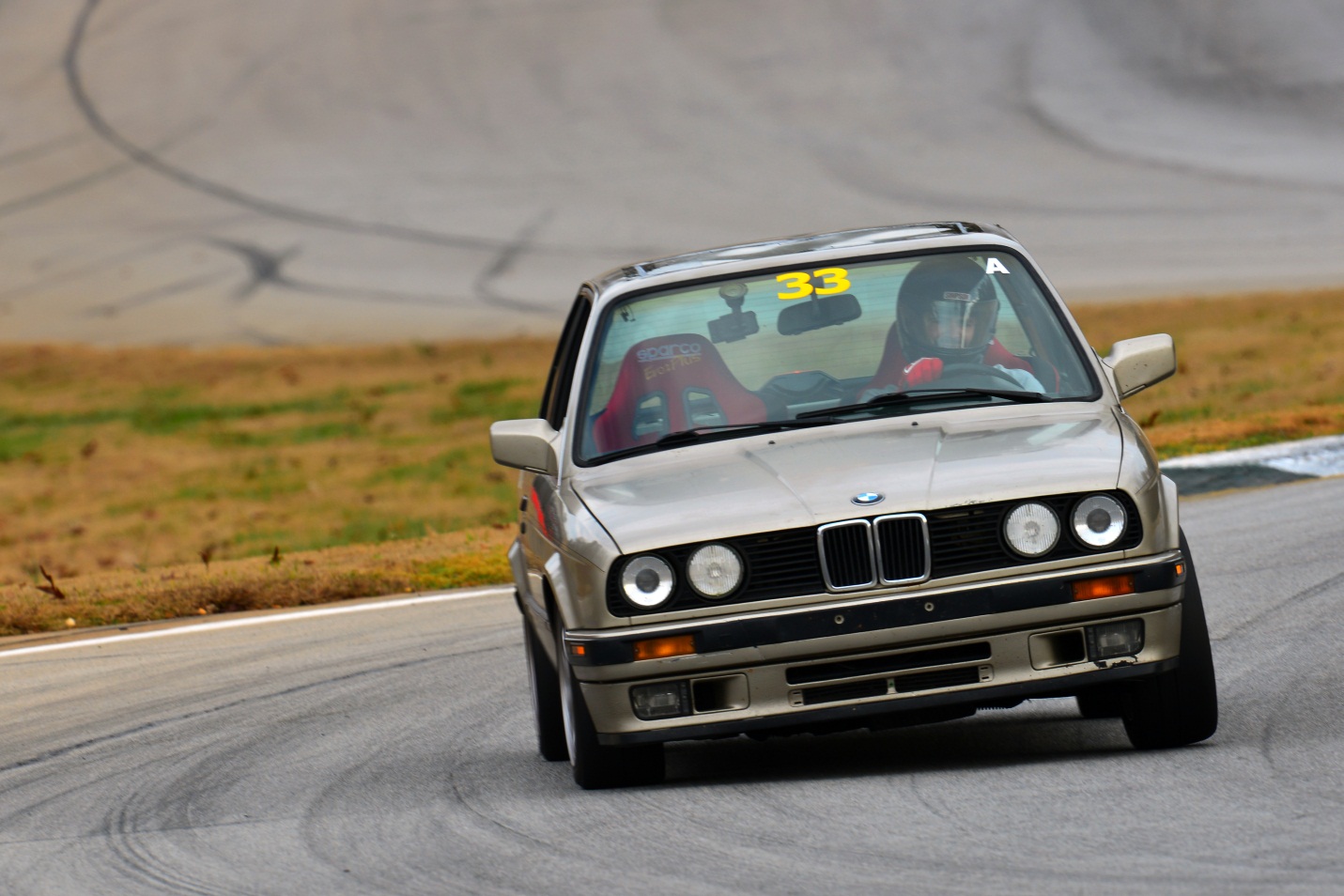 The issue with unsprung weight is simple — it offers no performance improvement whatsoever. On the contrary, it reduces performance. More unsprung mass means that your suspension components have to work harder to keep the wheel on the ground.

Wheel mass, which is what generally dictates the majority of unsprung mass, can be a great tool to visualize the importance of lightweight unsprung components.

When a heavy wheel runs over a bump in the road, its entire mass is sent flying up towards the top of the wheel well. The inertia it carries as it travels is countered by the car’s suspension, forcing the wheel back onto the road surface. The heavier the wheel, the higher it will jump off the road when faced with road imperfections.

On the other hand, a light wheel has less mass. Running over a bump with a light wheel means that your suspension has to counter much lower inertia forces, allowing it to force the wheel back to the road with less effort. More lightweight wheels are much quicker to reestablish grip.

But wait, wheels are just one, albeit a large part of the equation. You also need to account for brake rotors, lug nuts, and just about everything else that is considered unsprung. Once you fine-tune the suspension to perfection, even a hubcap can become an issue. 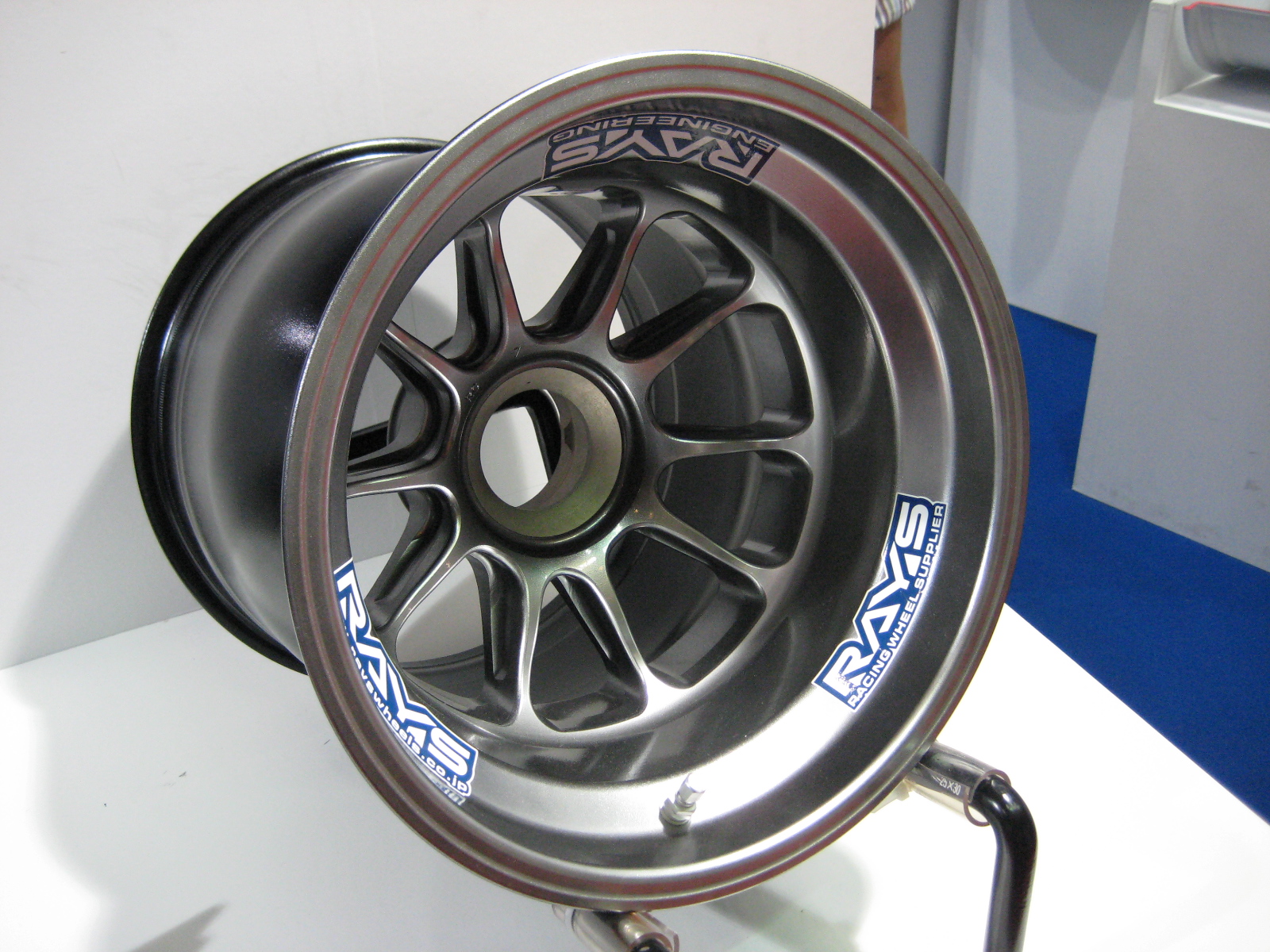 All the fantastic benefits aside, one of the most common arguments that you’ll see when looking into this topic is the conversion rate. In other words, how much is a 1lb of unsprung weight worth in terms of sprung weight?

You’ll hear people saying that 1lb of unsprung mass is worth 10lb or even 30lb of the sprung mass. Needless to say, such estimates are unsubstantiated. There’s really no easy way to calculate this with any precision, especially if you’re trying to do so on your own. 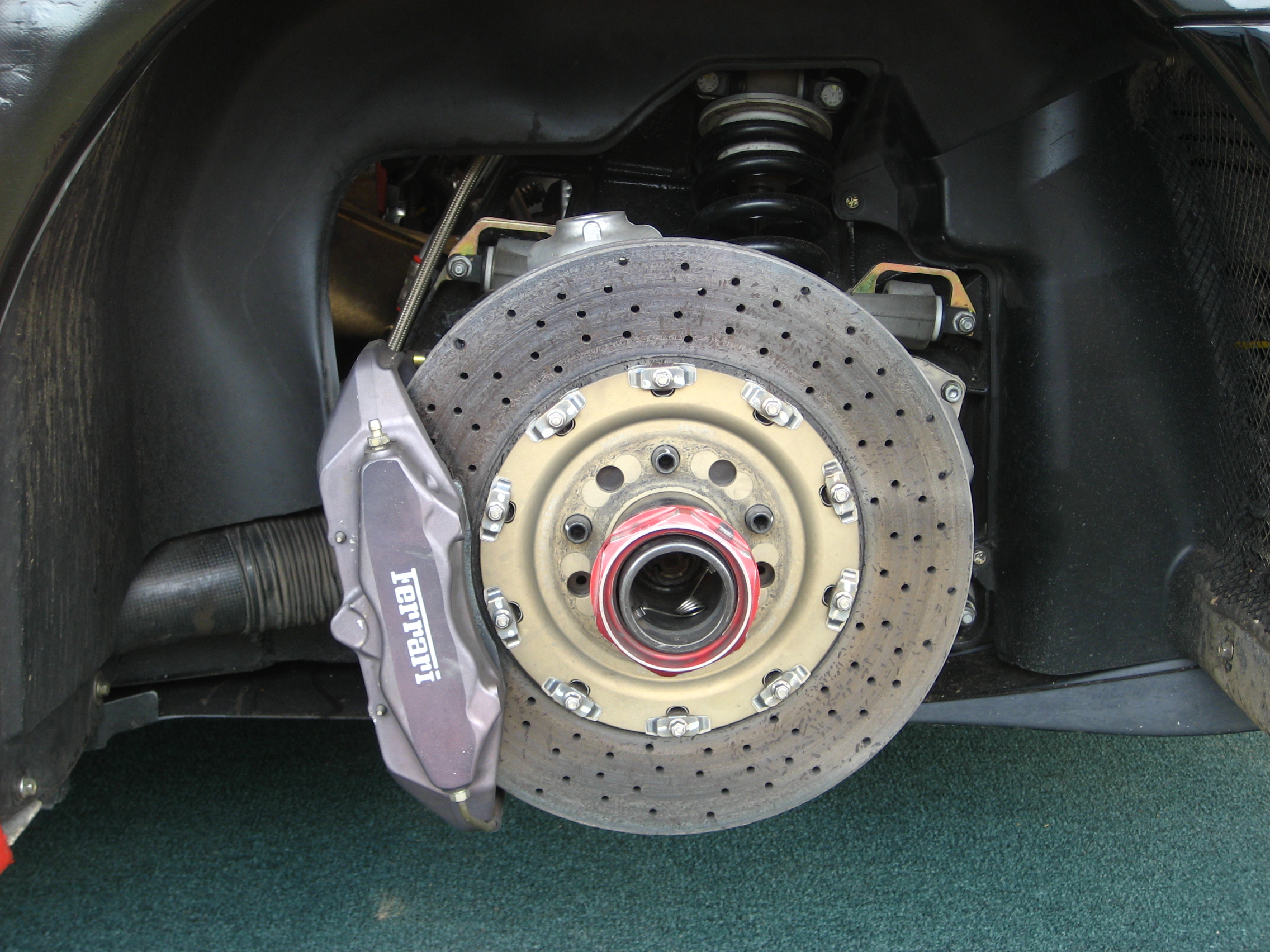 How to Get Rid of Unsprung Mass?

The best way to get started with weight reductions is to get a set of new wheels. Cast wheels found on most cars are heavy. Going with a good set of forged wheels will help you drop that weight and reduce your unsprung mass.

But why stop there? A lighter, performance-oriented tire can boost your track times by a few fractions of a second. If you’re really down to fine-tune your suspension and dial the car in, you can look into lightweight rotors, calipers, lightweight lug nuts, control arms and ball joints, and more.

Tangentially, installing a lightweight flywheel will allow you to spin those wheels even faster since your engine is now working with less weight right at the crank.

At the end of the day, many wonder whether it pays off to reduce the unsprung weight. Do the benefits justify the investment? As always, weighing such decisions is a purely individual thing. That being said, you will get real-world results if you kick a few lbs off your wheels. That’s just physics. Will doing so turn your car into a race car? Probably not.

However, it’s common knowledge that car tuning is about accumulating little efforts and improvements that work together to boost performance. In that sense, reducing unsprung weight definitely pays off. This is especially true for track cars.